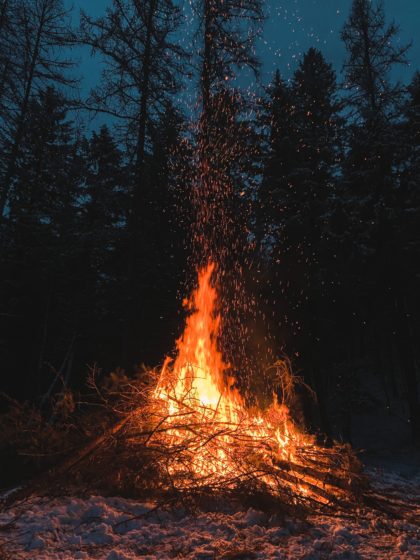 This holiday time begins with the Winter Solstice on December 21st and carries through January 1st.

YULE is the longest, often the darkest, night of the year. After the autumn equinox, days get shorter and nights get longer, culminating in the solstice in December (June for our friends in the Southern Hemisphere). After the solstice, the light slowly begins to return and the daylit periods will get a little longer each day for the next six months. This is the symbolic birth of the Sun God.

The winter solstice has been marked with celebrations for millennia. In the Northern Hemisphere many customs associated with this solstice have been adopted into secular and Christian new year and Christmas traditions.

Many witches call the Winter Solstice Yule, which works well as Yule (or Jol, or Jul) is a traditional holiday season in Germany and Scandinavia and the origins of some of the most well-known midwinter customs.

Midwinter is often seen by modern witches as the rebirth of the sun. Modern Yule and midwinter festivals involve light and fire in many cases: lots of glowing candles and lanterns, bonfires, and the likes to combat the long darkness.

Yule is a Celebration of the Return of the Light, the promise fulfilled of Light birthing out of Darkness.

It is a time to share Love and Celebrate with our community of Family and Friends. 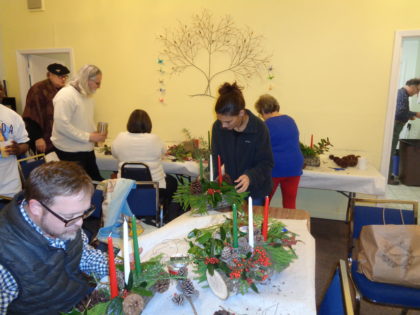