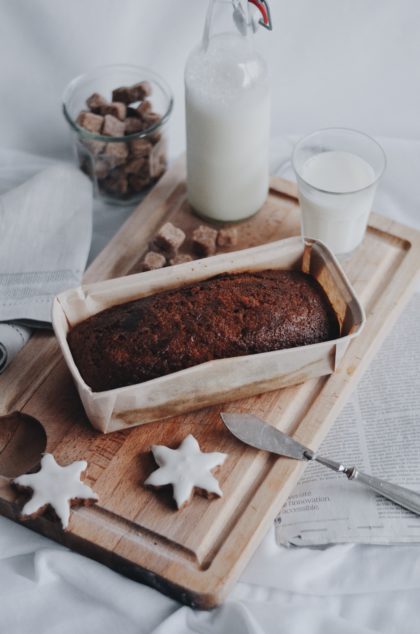 Occurring on February 1st, this holiday is known as Candlemas, which signifies the first signs of Spring, and is the midpoint between the Winter Solstice and the Spring Equinox.

IMBOLC translated literally means “in the belly” in Gaelic. It is called this because it is when the sheep first began to give milk again, signifying they were pregnant. This is also a time where the earth is just starting to awaken. A quickening of fire in the belly of the earth that heralds the coming of spring. This is a time in which both crops and animals are blessed to ensure an abundant year that all would be healthy and new life would spring forth soon. Signs of the first buds of spring are appearing.

The goddess Brigid was connected to this celebration. Due to lack of canonized pagan records and history being forgotten, it is uncertain whether she was a universal deity or more localized to smaller areas. Several goddesses by the name Brigid have been known and venerated throughout the British Isles. What we can be sure about is that it was the Brigid who was canonized (made into a saint) by the Catholic church was a goddess and not a real person. No historical records exist that point to a living Brigid, and the remaining myths about her are fantastical, presenting a Saint Brigid who, if she were a living person, would have had to have lived for centuries.

Many of the symbols and customs that we as modern Pagans associate with Imbolc and the goddess Brigid – like Brigid’s crosses– actually come from early Christian traditions and celebrations for Saint Brigid.

In areas where Imbolc occurs at the beginning of Spring, rituals and altars feature the first flowers of the season. Many also celebrate the quickening of the earth, which is why snow and candles may feature so prominently in rituals for this season. Some witches like to use this time of year to do spring cleaning.