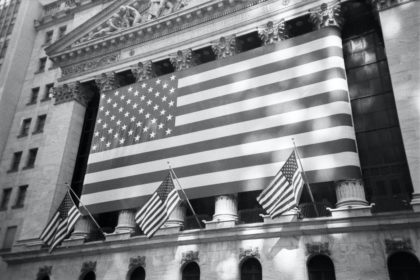 The modern definition of the American Dream comes from the book The Epic of America by James Truslow Adams. He says, “Dream of a land in which life should be better and richer and fuller for [everyone], with opportunity according to his ability or achievement.” Adams original statement had little to do with wealth, he would make that clear later in the text. Yet, I grew up with the idea that the American Dream opened the gates for American Success which was only measured in wealth. This Sunday I’d like to explore the American Dream as a step toward the Beloved Community, while holding the tension with the current state of American Liberty.