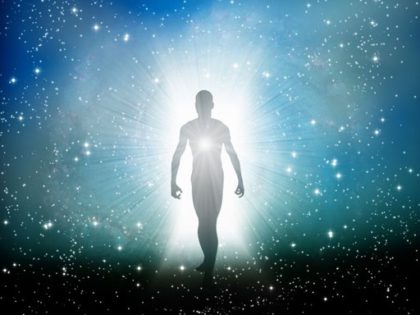 This will be a joint service with Our Home Universalist Unitarian Church of Ellisville. Dr. Amy Slagle is Associate Professor of Religion in the School of Humanities. She earned her PhD in religious studies from the University of Pittsburgh. She’s the author of The Eastern Church in the Spiritual Marketplace: American Conversions to Orthodox Christianity (Northern Illinois University Press, 2011) as well as articles on the roles of the Orthodox icon in American religious life. Her areas of specialization include Eastern Orthodoxy, religious conversion, sacred arts/material culture, afterlife beliefs, and modern occultism. Her current research project explores Christian perspectives on the possibility of reincarnation/rebirth.