If we believe Hollywood, everyone in our modern military joined to blow up a third world country in the name of Freedom using the arsenal they carry in a rucksack after parachuting in behind enemy lines. Five minutes on social media shows that this is not only patently false but that Servicemembers actually draw amusement from such absurdities. As we remember those who have died in the uniformed services, we must reflect on the diversity of our defense community and how they first joined it.

This Sunday Military Chaplain Jake Hearen will lead us in a celebration of Memorial Day and explore similar traditions across diverse cultures. Jake Hearen is an indigenous UU Chaplain Candidate in the Army Reserves and Minister aspirant originally from Austin, TX. He has lived and served in Washington state and studied Interfaith Engagement at Union Theological Seminary in New York. 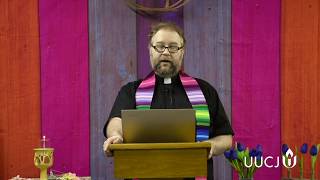 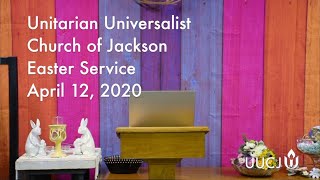 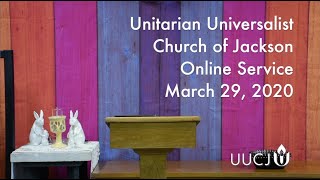