This service will be led on Zoom by Dr. Tom Kersen, Associate Professor of Sociology at Jackson State University. His research interests include sociology of religion and spirituality, population studies, military sociology, civic roles and the need for liberal arts and humanities in the public arena, and community and communal living 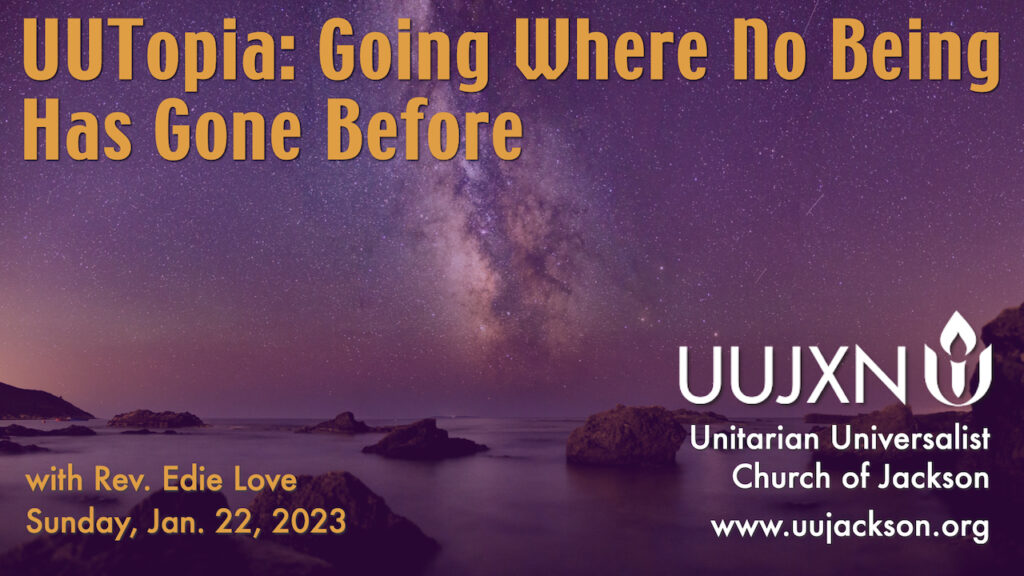 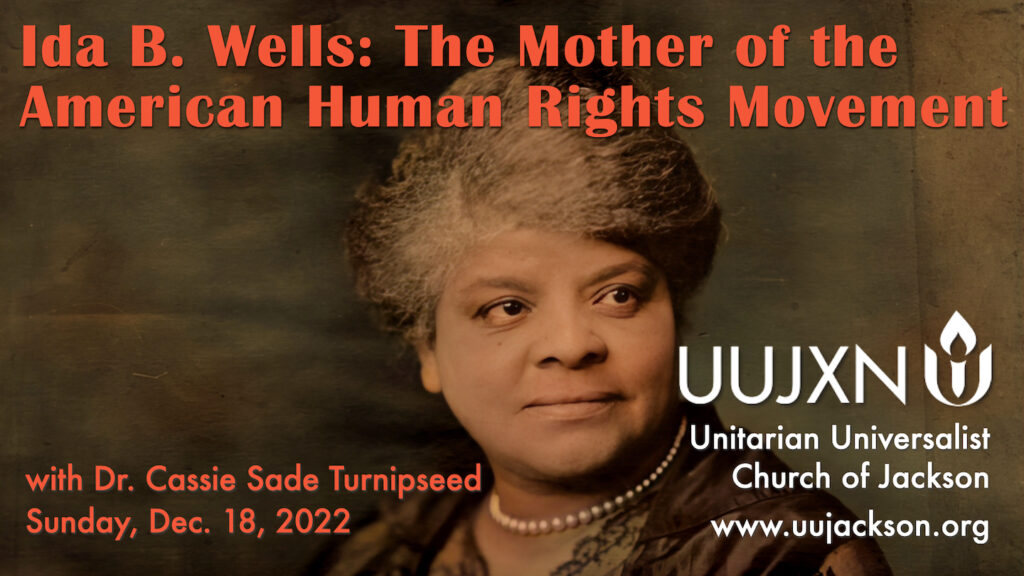 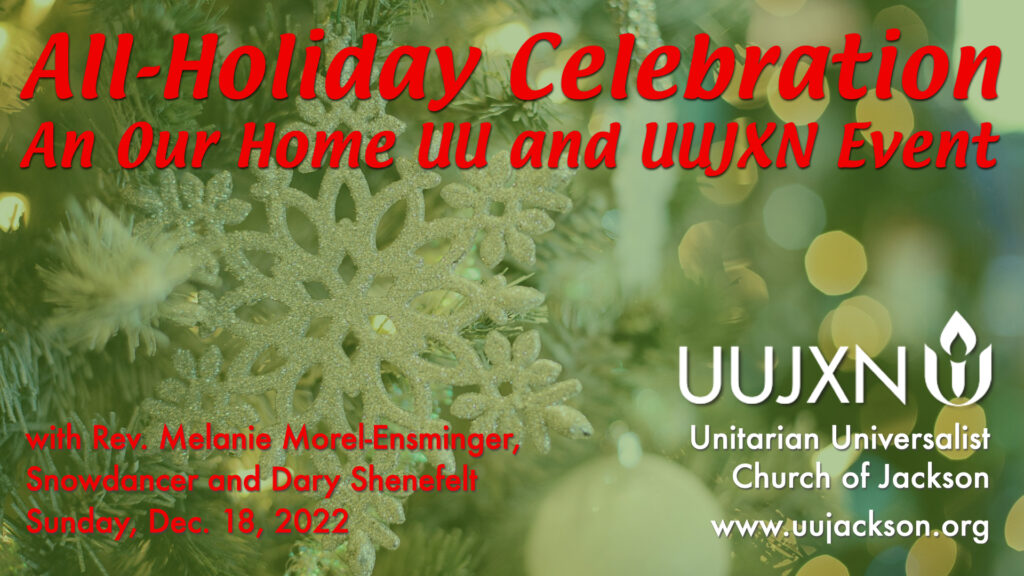 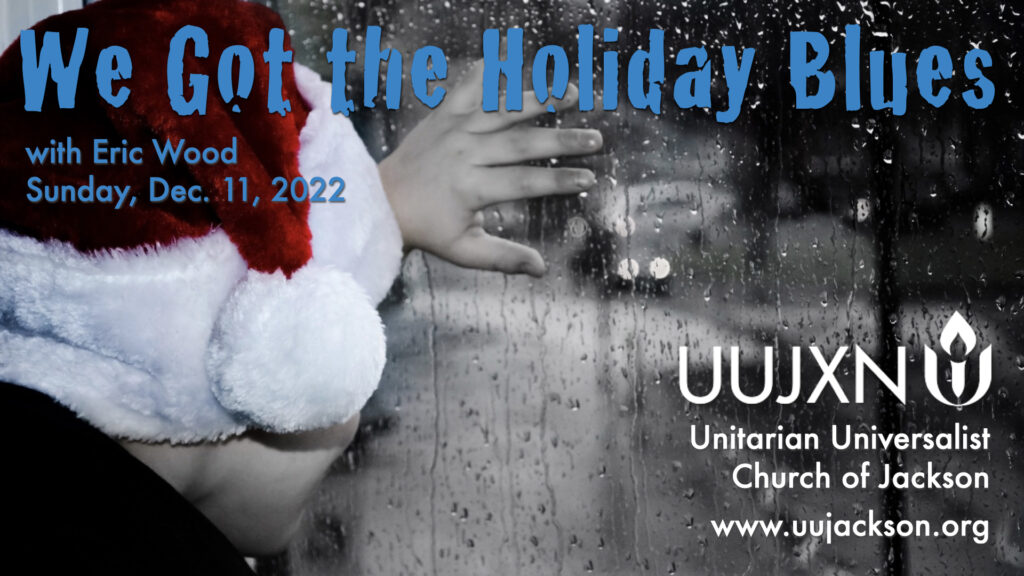 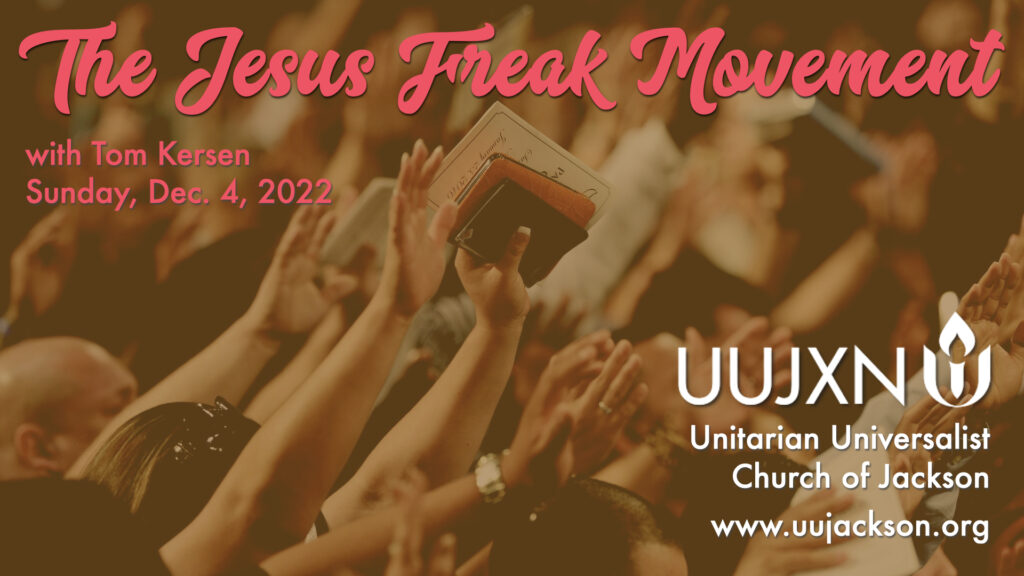 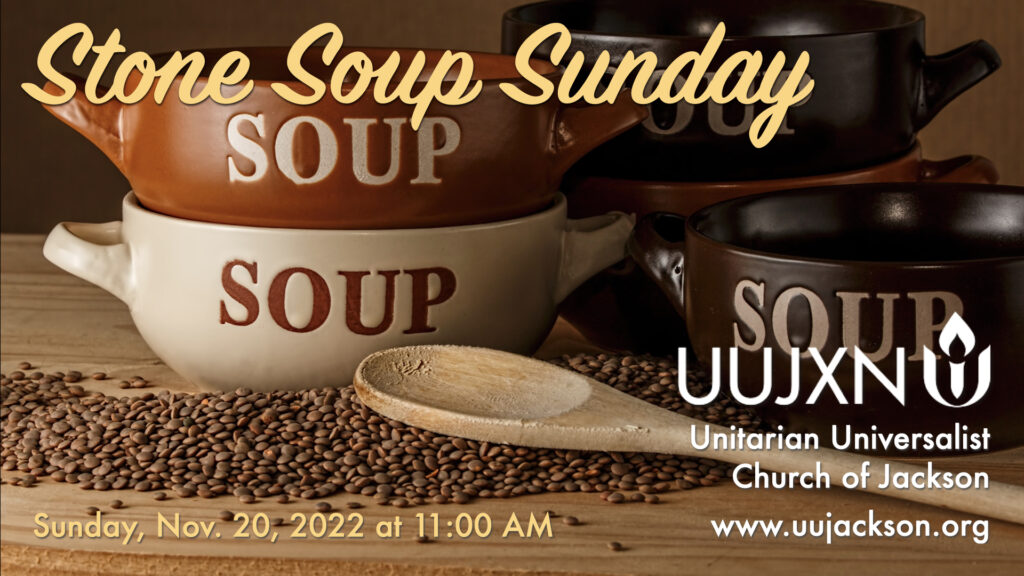